The farm holiday Garda Hill, inaugurated in the 2007, is in the municipality of Soiano del Garda, in the famous Valtenesi area. In such a lovely context, that enjoys the calm of the country despite the distance of only 3 kilometres from the beaches of the lake, the mansion has been restructured according to the typical style of the area and it is placed in a marvellous panoramic ubication; in fact, the farm holiday has been called Garda Hill because of its position on the top of a hill from which you can extend your glance both on the Lake Garda and the surrounding mountains.
The elegant structure, including also an outdoor swimming pool, is composed by 11 new apartments and 3 rooms with every kind of comfort and the best finishings. The uncommon aspect of the farm holiday consists in the 140.000 square metres “green oasis” in which the mansion is placed and that you can reach through a private tree-lined avenue, which guarantees a complete privacy. You will have relaxing holidays in this singular context where you will be taken by the sweetest rhythms of the nature.

No price or offer found, try to contact the company directly for a quote.
Richiedi informazioni ora
* You will be contacted directly by the accomodation owner 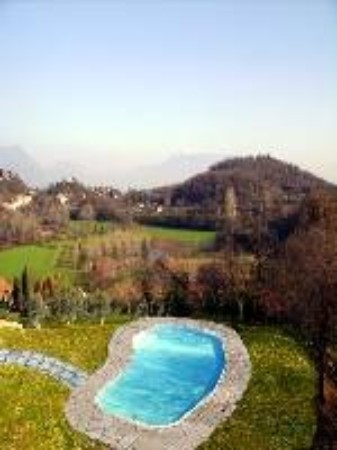 Points of interest near  az.agr.manestrini daniele